I do so love Nola Chick 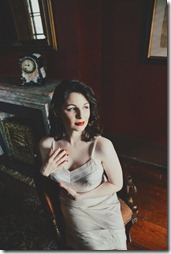 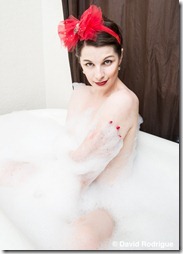 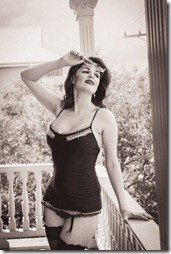 There are days when I just love running this site. The other day I got an unexpected mail from one of my fave of faves Nola Chick
She was first featured here 5 years ago today 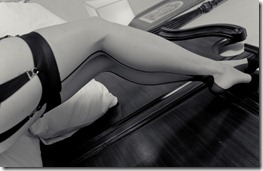 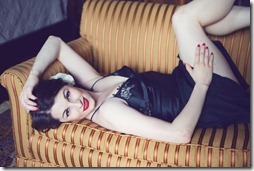 Over the years this 5'7" 36C-26-37 New Orleans cutie has been featured several times and we've become friends. I even know her real name and nope I'm not telling 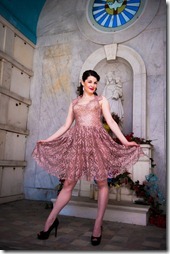 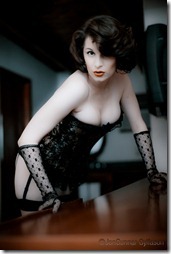 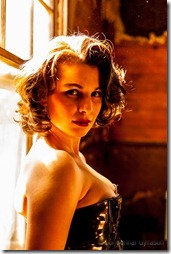 So anyways Nola Chick sends me a bunch of pics, in high res I might add, for use on My Favorite Pinups. I used a few of them for this post and the rest came from her flickr and facebook accounts. When I realized January 8th as coming up I decided to raid her sites and grab a lot of pics.. and yet some how 21 pics just don't seem to be enough 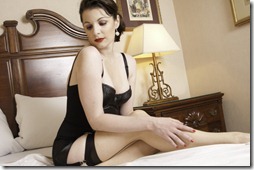 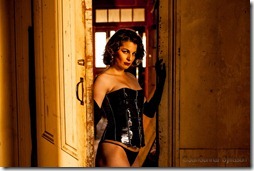 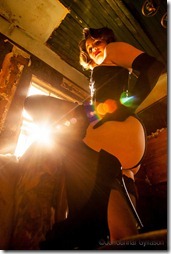 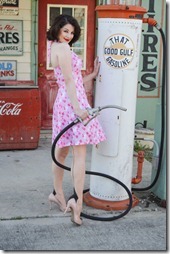 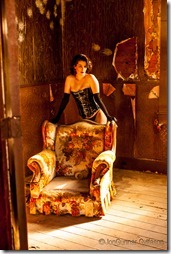 I've always seen Nola as one of those classic Hollywood beauties. Whether it's a simple girl next door shot, a femme fatale, or the fantasy girl. She has a great look to shift from genre to genre and still look like pure class 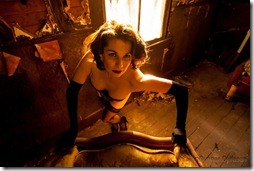 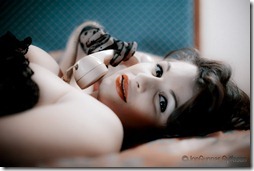 and of course there is the little smirk that pops up, the "come hither" glance, the pretty smile and of course gorgeous eyes 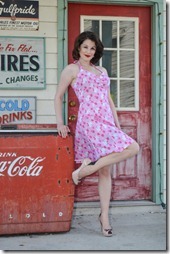 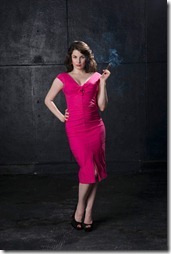 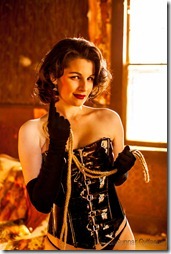 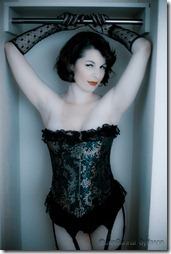 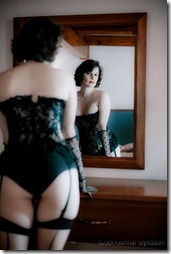 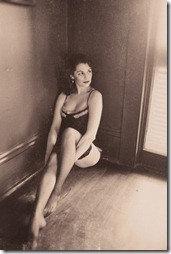 There's one picture that I've always wanted to see of Nola Chick and one day I'll get it and post it here.

Her dressed up for a night on the town in New Orleans and with her is me in my suit and black fedora. Just dinner, cocktails, a stroll through the French Quarter and one spin on the dance floor is all I want

Not too much to ask is it?