Get Shot by Ryan Armbrust at VLV 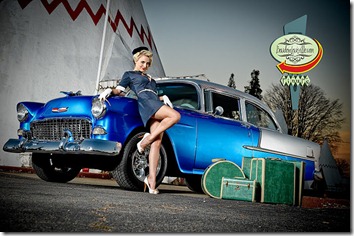 Here's another tip for all you girlies headed out to Viva Las Vegas.
In addition to Edson Carlos, another of my favorite photographers will be at VLV 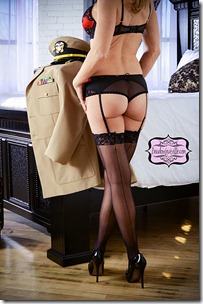 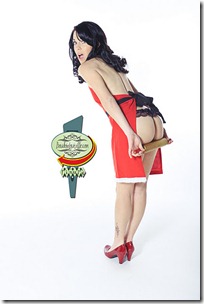 Ryan Armbrust, from Boudoir Louisville will be doing shoots at a super swanky suite overlooking the Bellagio fountains, Frankie's Tiki Room, AND a shoot at a super secret mega-awesome location he's not talking about to anyone! 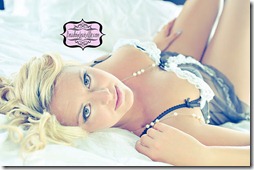 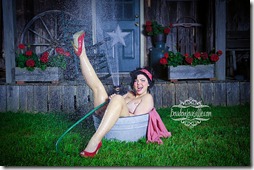 can't get any better than that 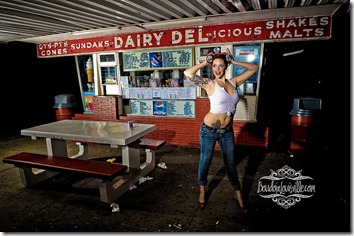 Book your shoot now, get the proofs and send em to me

you know how I love pics